Who's In Charge? You? Maybe Not 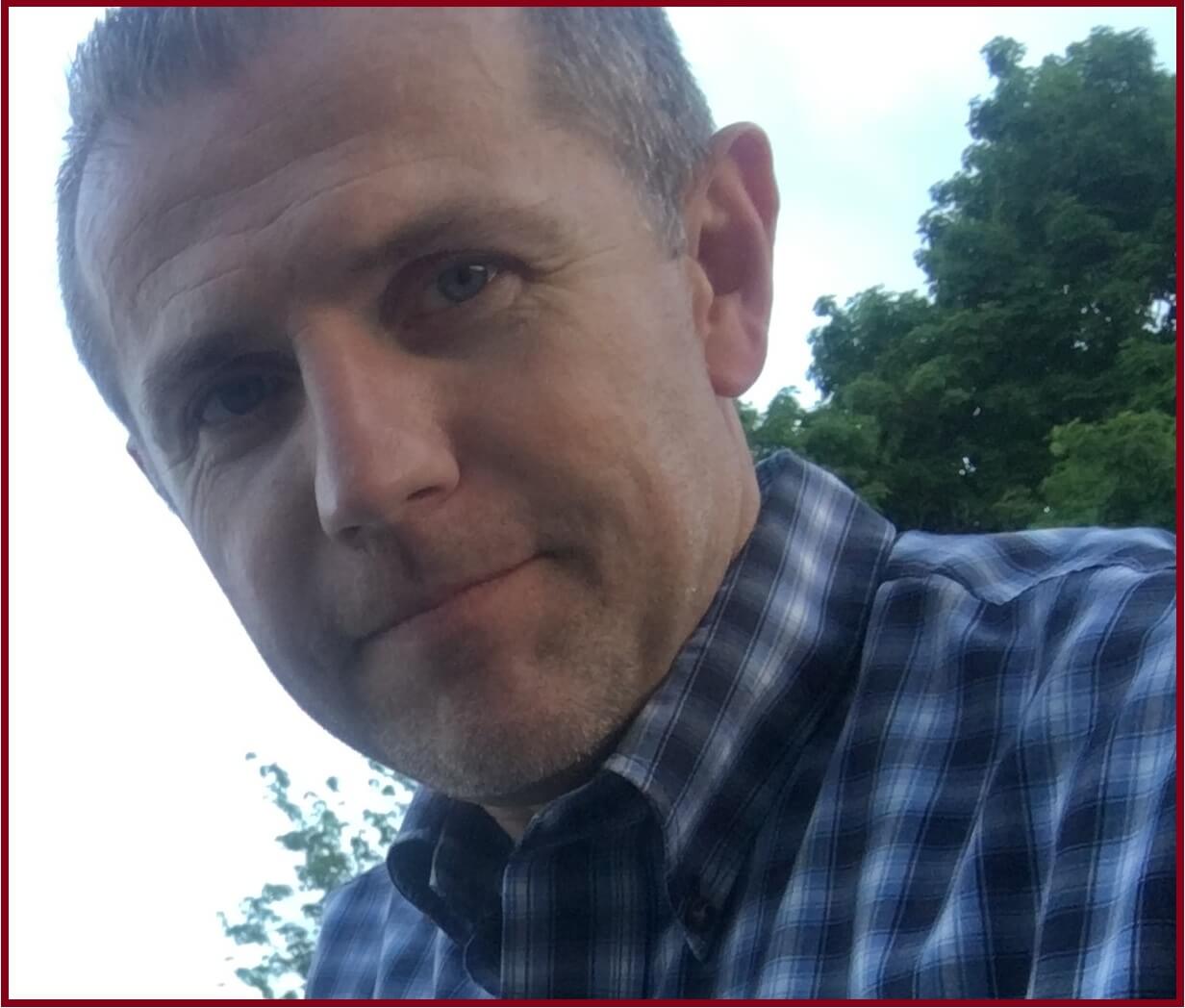 When someone dies – who’s in charge?  Who gets to make decisions on what is done with the body?  What if one person wants cremation and another is opposed to it?  If a married couple is separated and one dies – does the survivor have first rights or would a son or daughter’s rights prevail?  Situations like these (and many other) present themselves on a regular basis.  So what does the funeral director do?  Flip a coin?  No – in Indiana, the law is specific as to the order of who is in charge, or using legal terminology, who has “right of disposition”.  It’s found under IC 29-2-19-17.

Before getting technical, the most common order of this “right of disposition” (without legal exceptions) is usually seen like this:

That’s the broad generality.  Now, I will list the technical aspects of the Indiana law.  Notice that the surviving spouse is now 4th in line.  There are other interesting aspects that come in to play.

By law, this is the order that is considered:

10th         The person appointed to administer the decedent’s estate

Will you be in charge of arranging someone’s final plans?  Who will be in charge of your final plans?  One thing that you can do to solve a multitude of issues later – is to plan ahead.  Call Meacham and speak with Andrea, a licensed funeral director.  There is no cost or obligation.  You owe it to yourself and those you love.

A year of daily grief support

Our support in your time of need does not end after the funeral services.  Enter your email below to receive a grief support message from us each day for a year.  You can unsubscribe at any time.